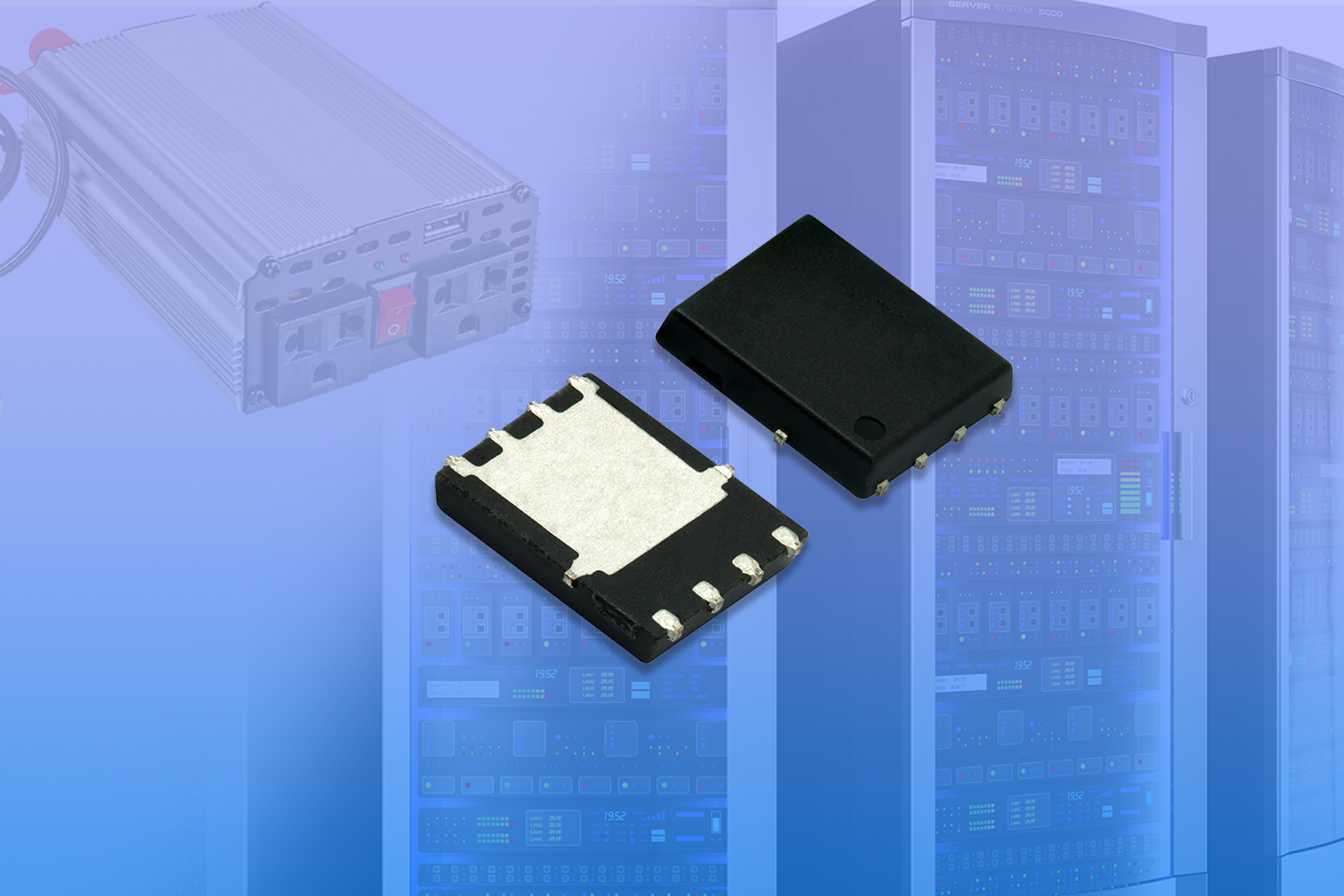 Now in its fourth year, the China IoT Innovation Awards recognize products and technologies introduced over the last year that have delivered a far-reaching impact on the IoT industry. Finalists are determined by online voting, with Elecfans editors and industry experts voting to select the winners. This year Vishay’s SiR626DP MOSFET was recognized for giving designers a simple way to upgrade the efficiency of their power conversion applications

Offered in the 6.15 mm by 5.15 mm PowerPAK® SO-8 single package, the SiR626DP features maximum on-resistance down to 1.7 mΩ at 10 V, which is 36 % lower than previous-generation devices. This is combined with very low gate charge (68 nC) and the lowest output charge (68 nC) in its class. The resulting gate charge times on-resistance and output charge times on-resistance — key figures of merit (FOM) for MOSFETs used in power conversion applications — are 32 % and 45 % lower, respectively, than previous-generation devices. The MOSFET’s COSS of 992 pF is 69 % lower and reduces power loss during intervals when the channel is off and the body diode is conducting.

The SiR626DP’s fine-tuned specifications enable minimized losses from conduction and switching simultaneously. The result is increased efficiency in the delivery of power to IoT connectivity infrastructure, as less energy is wasted during the power conversion from AC to microprocessors. Efficiency is also increased for synchronous rectification in AC/DC topologies; primary- and secondary-side switching in isolated DC/DC topologies and telecom, server, and medical equipment power supplies; MOSFET switches in resonant switched capacitor converters; DC/DC conversion in solar micro-inverters; motor drive control in power tools and industrial equipment; and battery switching in battery management modules.

Award winners were announced at an awards ceremony on December 12 in Shenzhen following the sixth annual China IoT Conference, hosted by the Electronic Enthusiast Network. A complete list of winners can be found at http://www.elecfans.com/activity/iot2019/awards_winners.html.

For more information on the SiR626DP, please visit its product page, datasheet, and infographic.

Vishay manufactures one of the world’s largest portfolios of discrete semiconductors and passive electronic components that are essential to innovative designs in the automotive, industrial, computing, consumer, telecommunications, military, aerospace, and medical markets. Serving customers worldwide, Vishay is The DNA of tech.TM Vishay Intertechnology, Inc. is a Fortune 1,000 Company listed on the NYSE (VSH). More on Vishay at www.vishay.com.

TrenchFET and PowerPAK are registered trademarks of Siliconix incorporated